Help us reach our goal

Buffelsdrift Game Lodge has long believed conservation, not just tourism, needs to be a key part of the mindset of game lodges in the Western Cape. That’s part of why we established the Buffelsdrift Foundation, to help preserve and conserve our exquisite natural heritage for future generations. As two new cheetah cubs take their first steps inside the lodge, we couldn’t be prouder!

The Trouble with Cheetahs

As Africa’s fastest land mammal, the cheetah is a force to be reckoned with. Naturally pretty solitary, they also like to stretch their legs across massive territories, meaning they’re often brought into conflict with humans as we fence, tame, and farm the land they would naturally view as their territory.

This need for open skies and large territories makes them very hard to conserve, as well. Even the largest reserves can only boast relatively few free-roaming cheetahs (between two and thirty) in a healthy, natural population, and smaller reserves often can’t sustain a meaningful breeding population at all. Fully wild cheetahs are difficult to relocate, too, and the stress of wild capture leads to too many lost animals.

Until now, that is! In partnership with the Endangered Wildlife Trust, Buffelsdrift has teamed up with other private and smaller reserves in the area to be part of their critical cheetah conservation efforts. 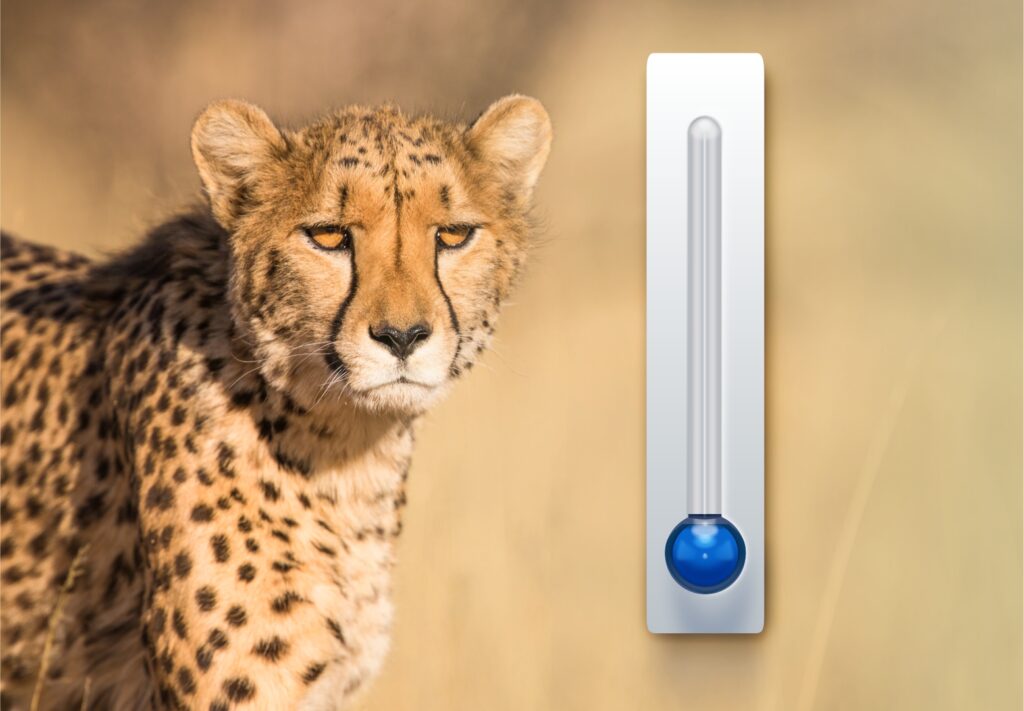 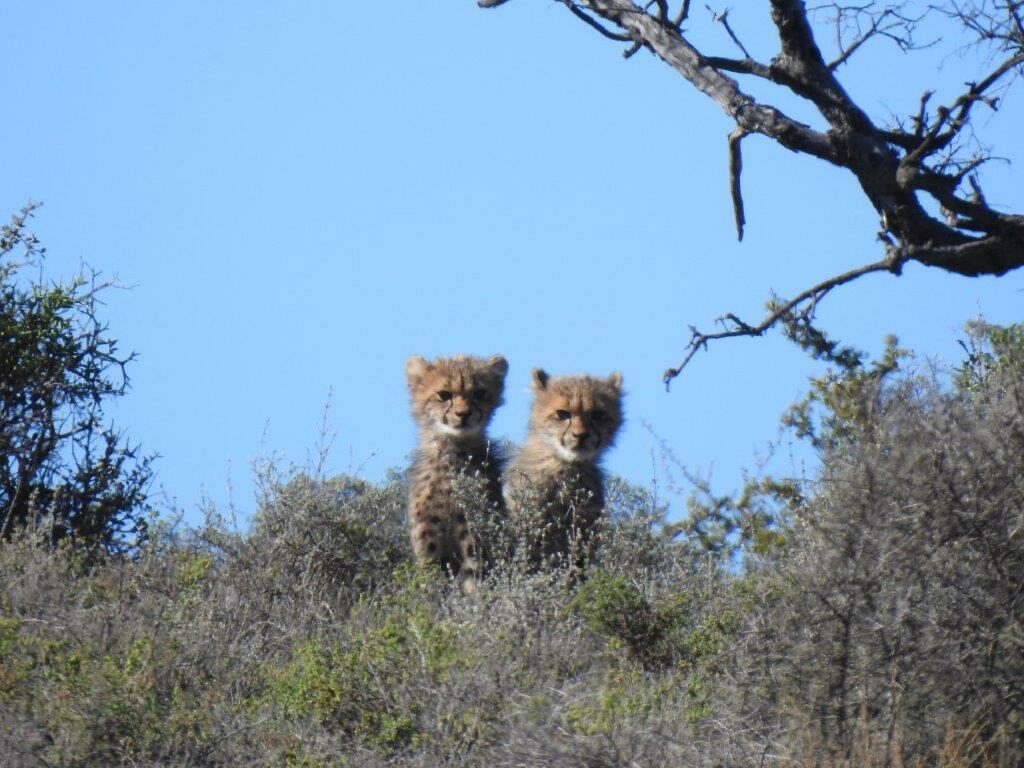 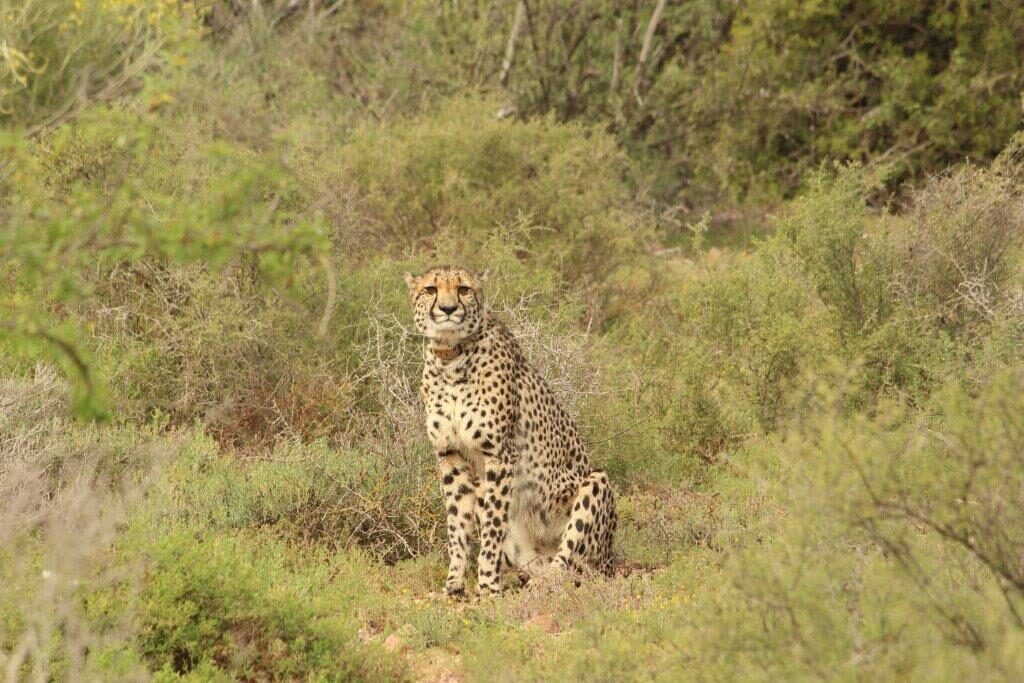 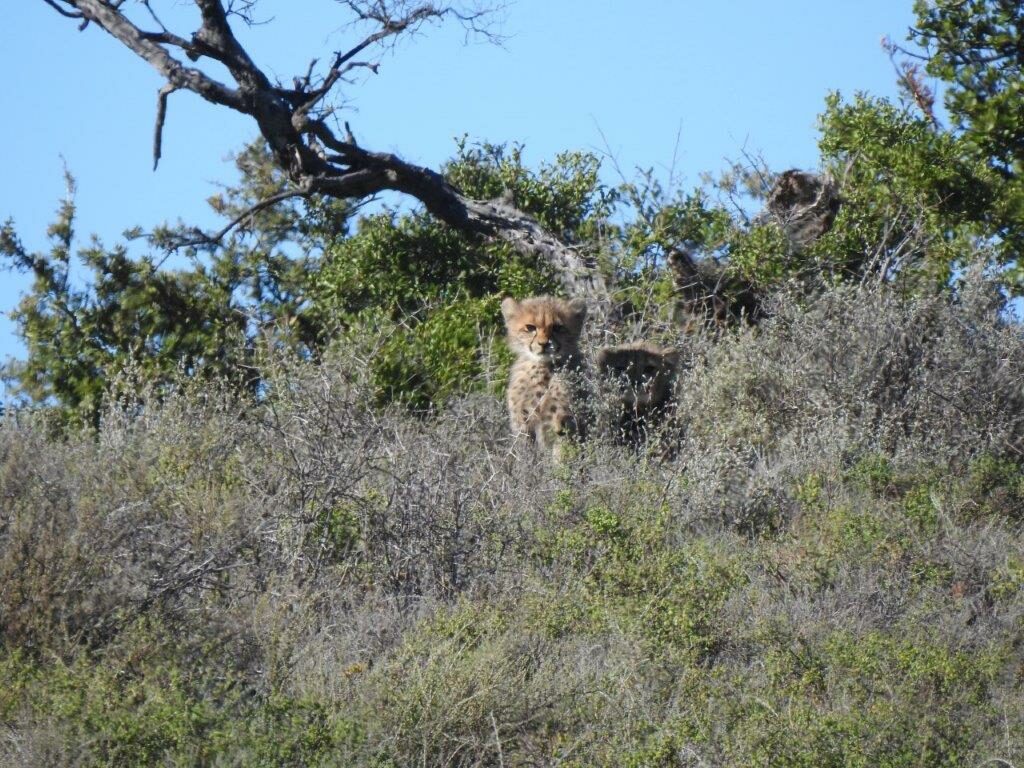 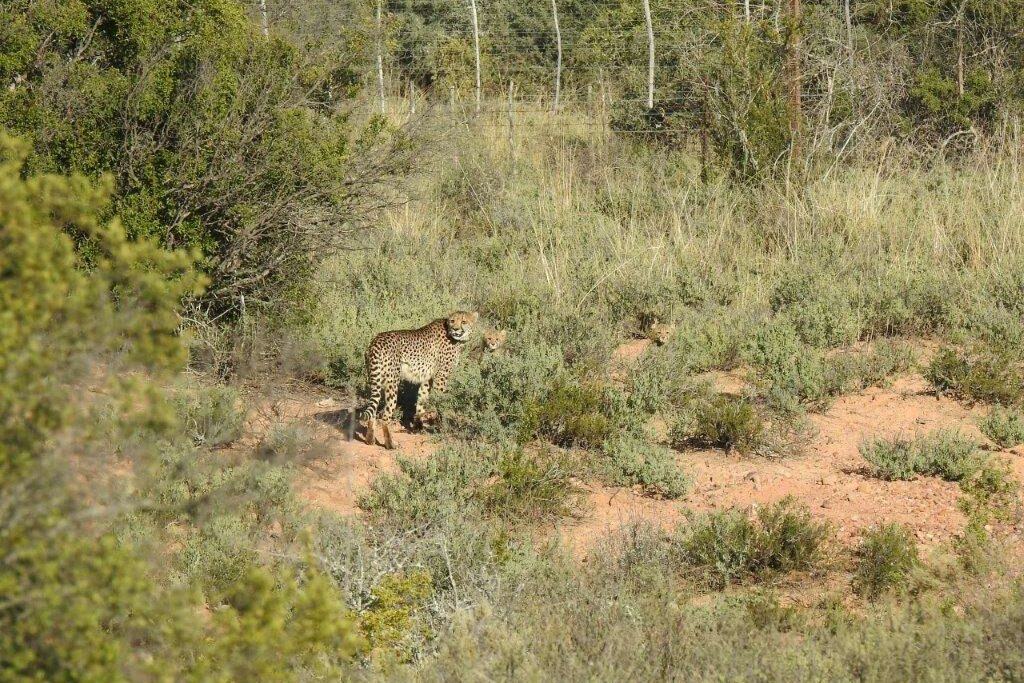 We’re proud to offer Buffelsdrift as a key part of a network to grow and strengthen the breeding stock and genetic pool of cheetahs in Southern Africa. Cubs produced by the adult Cheetahs on the reserve, like the current litter of two, can grow up and thrive in free ranging conditions. In time, as they surpass independence age, they will be relocated to other reserves to prevent inbreeding and ensure the genetic integrity of wild Cheetahs in southern Africa in the long term. Most cheetahs that form part of the metapopulation are collared with VHF or Satellite GPS devices, ensuring they can be tracked for research and to prevent human-wildlife conflict in the event of escape. The metapopulation comprises 503 Cheetahs on 68 protected areas located in South Africa, Zimbabwe, Malawi, Zambia and Mozambique.

Guarding the Cheetah Would Be Nothing Without ‘U’

Of course, this incredibly important conservation project has a cornerstone we couldn’t do without- you! All the funds raised for the Buffelsdrift Foundation go into the Cheetah project and other worthy conservation causes, and we couldn’t do it without your time, effort, and donations! We sincerely appreciate all the help we receive, so if you’d like to be part of a brighter, stronger future for wild cheetahs in Southern Africa, do consider donating to our Cheetah Project fundraiser.

There’s no more worthy a thank you than the bright, eager faces of the first two Cheetah Project cubs, so don’t hesitate to come and enjoy their baby steps at Buffelsdrift Game Lodge while they’re still part of the family!